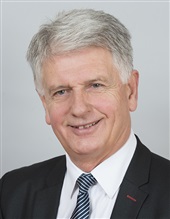 Deputy Club of the Labour and Solidarity Party and independent MPs